One dance away from Steve Jobs 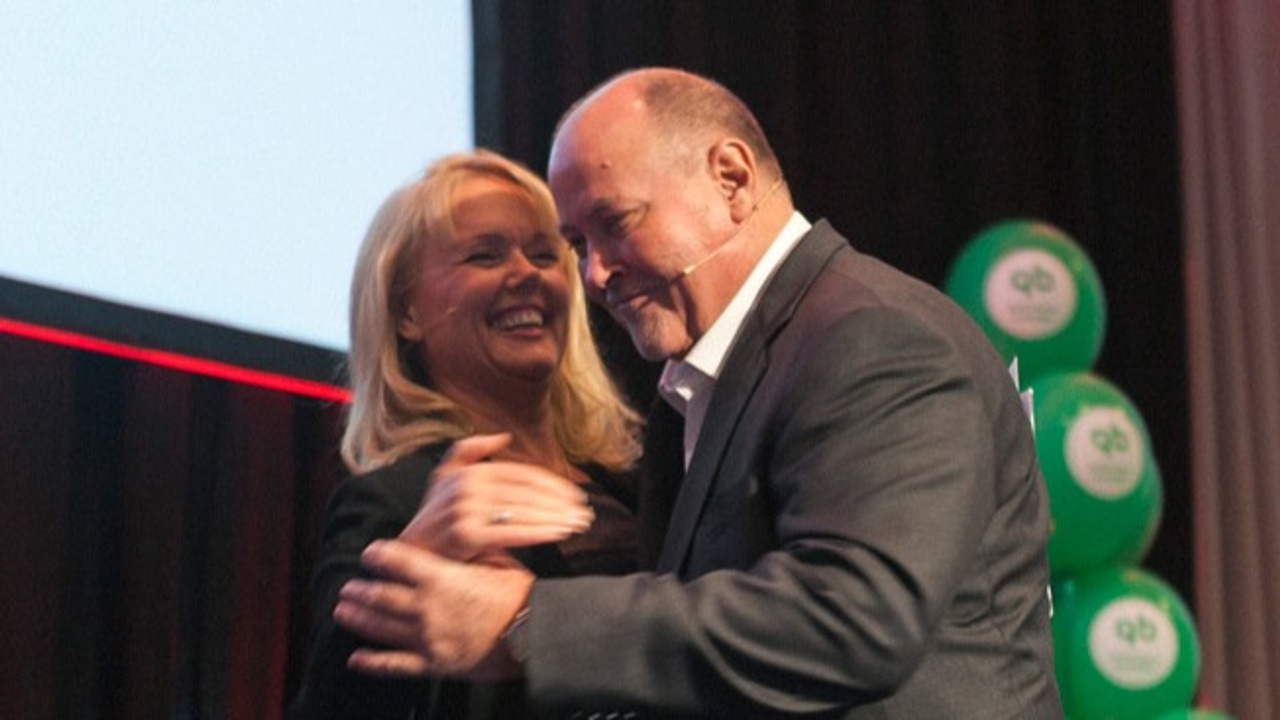 A few weeks ago I was the Master of Ceremonies on a leadership conference on engagement and change in Oslo. One of the keynote speakers was Daniel Walker, CEO of Human Revolution Studios and Steve Jobs’ Chief Talent Officer at Apple between 2000-2005. He rarely speaks at conferences but since the host of the day was a friend, he decided to make an exception.

I was super excited to meet him, realizing I would be just one handshake away from my big hero Steve Jobs, a man I feel I owe a lot. His visionary thinking, passion and rebelliousness have inspired me for years and the wisdom he shared in his 2005 Stanford commencement speech actually changed my life.

“Don’t let the noise of others’ opinions drown out your own inner voice. Have the courage to follow your heart and intuition. They somehow already know what you truly want to become. Everything else is secondary”, he said.

The speech has been watched by millions of people on YouTube. I heard it in the spring of 2012 and three months later I left my well-paid corporate job and started my own business. It was one of the best decisions of my life and I regularly thank the spirit of Steve Jobs for it.

On the day of the conference, I introduced all the speakers to a song that made them energized and happy. Daniel Walker had chosen Marvin Gaye’s “Let’s Get It On” and as he entered the stage, he took my hand and — to my great surprise and joy — suddenly the two of us were dancing around on stage.

After thanking me gallantly for the dance, Walker turned around and faced the audience with an authority of someone who doesn’t care much for beating around the bush. “I probably hate most of the things other people love. I disagree with almost everything,” he opened his speech. And for the next 20 minutes he kept the audience captivated with his personal stories and honest and unapologetic views on human resources, performance management, leadership — and on working with Steve Jobs.

Walker’s respect for his fellow HR professionals is close to non-existing. “HR is the least impressive group of people I’ve ever come across. And mind you, I have been following that group for 40 years now and not much has changed. Most HR leaders are, instead of contributing to bringing value for their companies, making life miserable for people and taking time and energy away from the managers who should be out and about speaking with their people.”

“Remember that good old expression “management by walking around”? Well, that is something managers should be doing all the time. They shouldn’t be sitting in an office, filling in forms and staring at their computer. They should be looking into their people’s eyes, talking with them, showing them that they care. But all those dumb HR procedures are taking time and focus away from what really matters; meaningful, real and compassionate interactions between people.”

“I personally threw all kind of performance management and forced rankings out from Apple in 2000. They were a waste of people’s time and energy and didn’t serve their purpose; to help people perform better. I never heard anyone missing it and we did pretty well without it, didn’t we? Now, in 2015, other companies are following our example but they will probably just replace it with some other stupidities so I don’t think it will make much of a difference.”

“We have a huge leadership deficiency in the world today. Great leaders have strong values and inspiring visions and they build strong cultures and crystal-clear strategies that can handle both ups and downs. Great leaders don’t care about money, they care about people and products and never stop trying to make these better. They have a relentless passion and infect their people with their enthusiasm. Steve Jobs was a not only a great leader, he was a hero of a leader. His passion changed the world. How many leaders can actually say that they have done that?”

On working with Steve Jobs

“One day in early 2000 the phone rang and on the other end there was a voice that said: ‘Hello, this is Steve Jobs. Do you know who I am?’ ‘Do you think I am stupid or something?’ I replied and that was the beginning of a 5-year long professional relationship and a lifelong friendship. I told Steve that my job as his Chief Talent Officer would be to provide an “abundance of extraordinary talent” and that is what I did. He gave me total autonomy, it was the most fun and challenging time of my entire career, and I never would have left if it hadn’t been for the long commute. I needed to prioritize my family, but Steve and I continued talking and in some way it felt as if I never left.” Walker’s voice almost cracked with emotions on his last sentence: “Steve Jobs was a really good and decent man. I love him and I miss him.”

In the break afterwards, one of the leaders told me: “Listening to Walker was like getting a brick in my head and somehow feeling I deserved it”. Another one said, “I think he said out loud what others may just be thinking. He was quite brutal on his view on HR, but I clearly see he has a point.” He was a senior HR Director himself.

Everyone seemed to agree that we need more honest and straightforward talk on what works and what doesn’t work in corporate worlds today, and Daniel Walker certainly delivered on that promise.

I might have been just one dance away from Steve Jobs, but I’d say that the man I did dance with on that stage in Oslo was more than worthy a dance of his own. 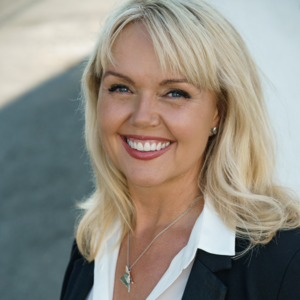